2014-12-29
As we're approaching the end of 2014, we like to list a few goals TestingBot achieved this year: We're already working on new features and enhancements which will appear in the first few months of 2015. Happy holidays!

Run tests against any Selenium version

Our Selenium grid now supports running your Selenium tests with a different version of Selenium. By default, we always run your tests on Seleniu... 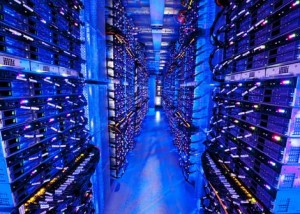 TestingBot has moved to its own cloud!

Ever since we started TestingBot (almost 2 years ago!) we've been running TestingBot on Amazon AWS (EC2 + S3 + other services).

Today we've released our NodeJS code which runs our Selenium hub. This code has been running in production for over 11 months now on a single ...