Starting with Firefox 46, it will no longer be possible to install unsigned extensions with Firefox.


Since Selenium currently uses a Firefox extension to run WebDriver tests on Firefox, this will no longer work once Firefox 46 is released to the public.


Fortunately, there is a new way to ensure everyone can still run WebDriver tests on Firefox 46 and higher.


With Marionette, which is the next generation of FirefoxDriver, you can still run your existing tests on Firefox 46+ without modifying your tests.


Just like ChromeDriver and InternetExplorerDriver, we now have Wires, which is an executable that runs alongside the browser and allows you to run your tests on Firefox.


To use Marionette, all you need to do is install the Wires executable in your PATH and adjust your test to include a new desired capability:

TestingBot is now capable to run Marionette tests. All our VMs have the latest Wires executable and are fully prepared to run Firefox tests via Marionette.


The good news is that you don't even have to do anything, starting with the current beta/dev builds and Firefox 46 TestingBot will automatically switch to use Marionette for your Firefox tests.

Setting up and maintaining your own Selenium Grid

In this article we'll focus on setting up your own Selenium grid from scratch. A Selenium grid is a collection of browser nodes that are availab... 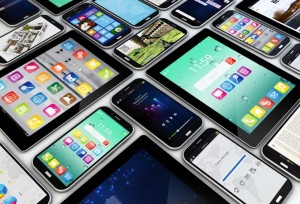 Update: this feature is now available, please see our real mobile devices. We are working hard on providing a real mobile-device test lab to... 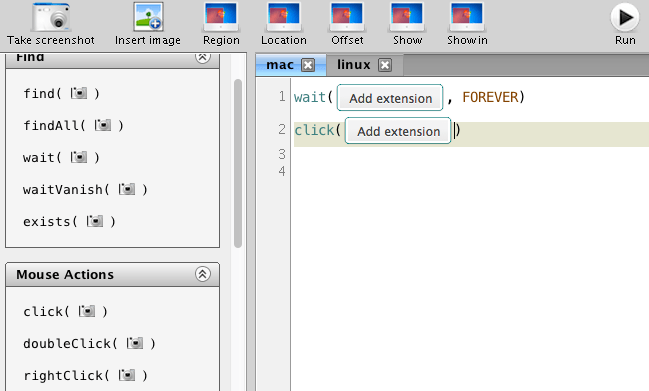 Sikuli is able to automate anything you see on your computer screen by using image recognition to identify components you want to interact with. T...