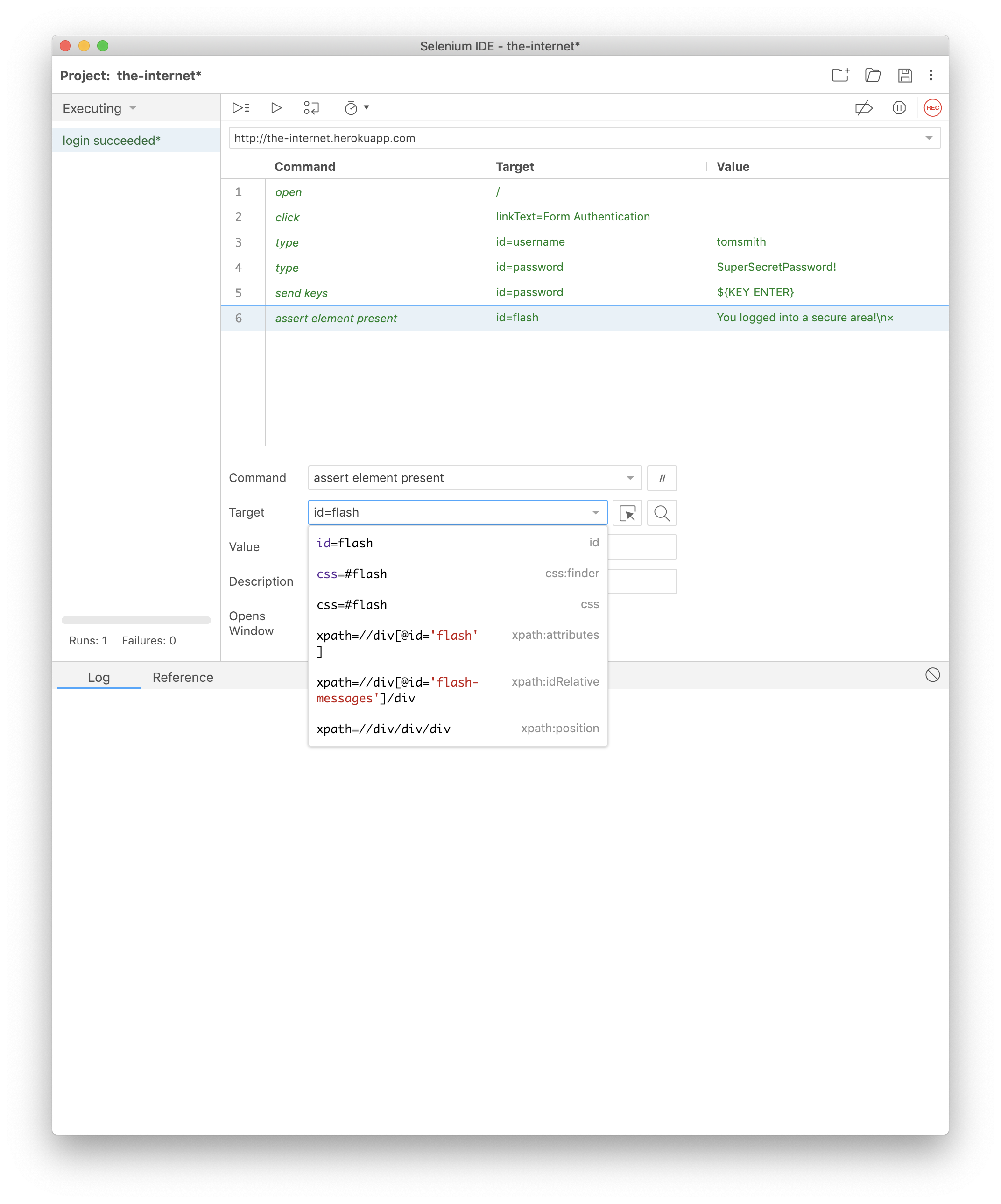 The popular Selenium IDE recently got a much anticipated update.
The Selenium IDE is an important feature in the Selenium ecosystem; it allows you to record and playback interactions in your browser.


This new version includes features from the previous version:

as well as new features:

TestingBot has supported uploading test cases from the original Selenium IDE to the TestLab for several years now.
Today, TestingBot also supports tests created with the new Selenium IDE.
Simply save a test as a .side extension and upload it to our TestLab.


Once uploaded, you can indicate on which browsers/platforms the test needs to run, and at which times.
You can choose to be alerted when a test fails, or receive a daily report of your test together with screenshots and a video.


Here's an example on how to run a saved test on TestingBot:


In this WebCast some more information regarding the new Selenium IDE is explained. 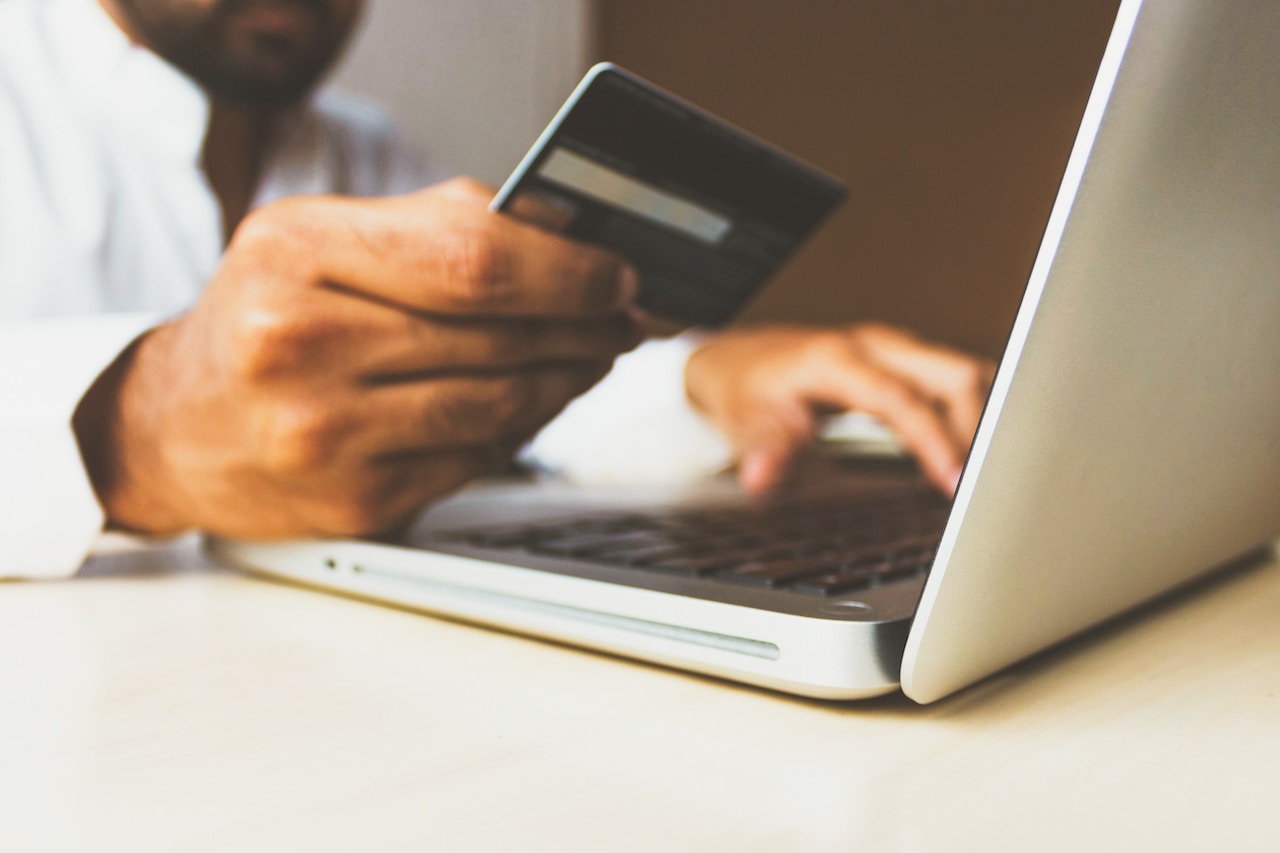 Black Friday and Cyber Monday is the time of the year for many businesses, including e-commerce websites. During this period, the number of v... 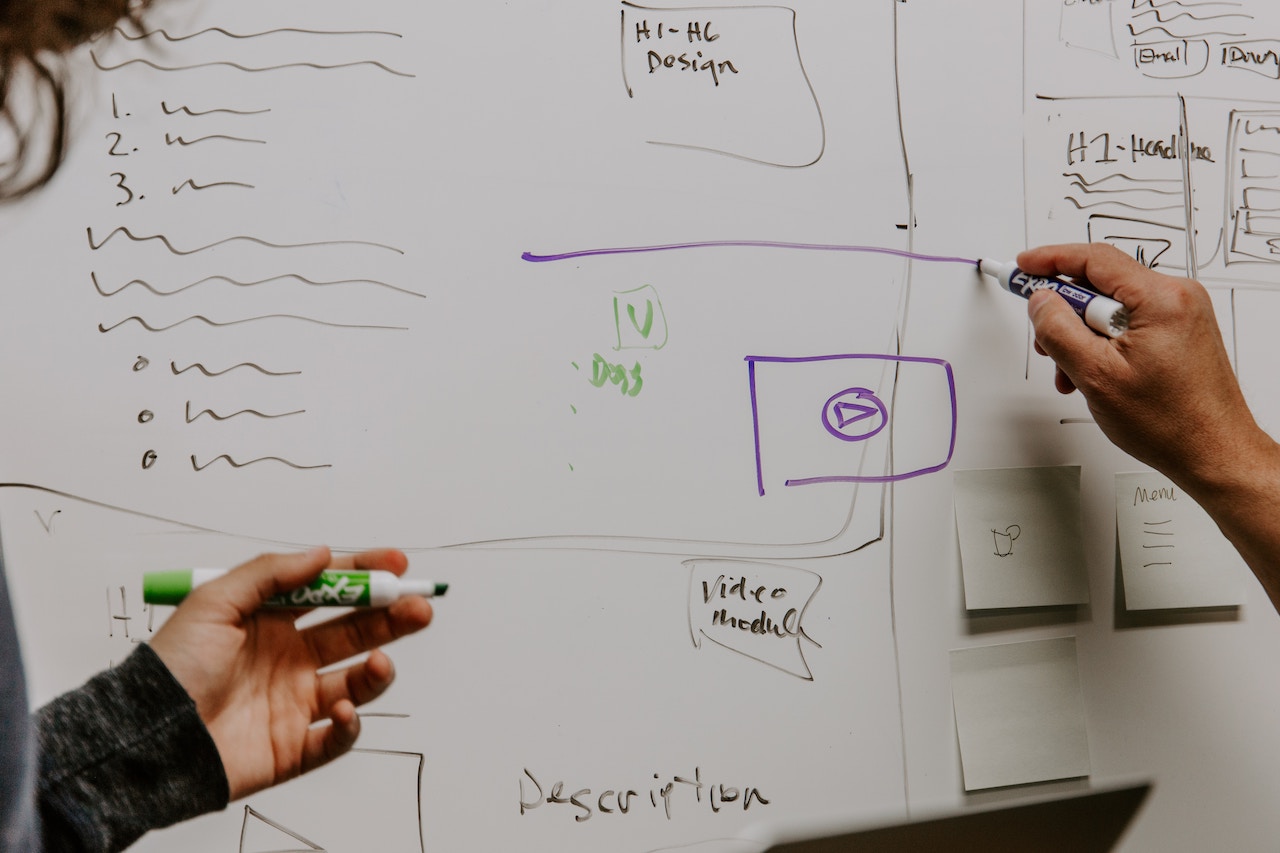 In this article, we'd like to talk about how we at TestingBot make sure that new code that goes into production is tested thorougly. 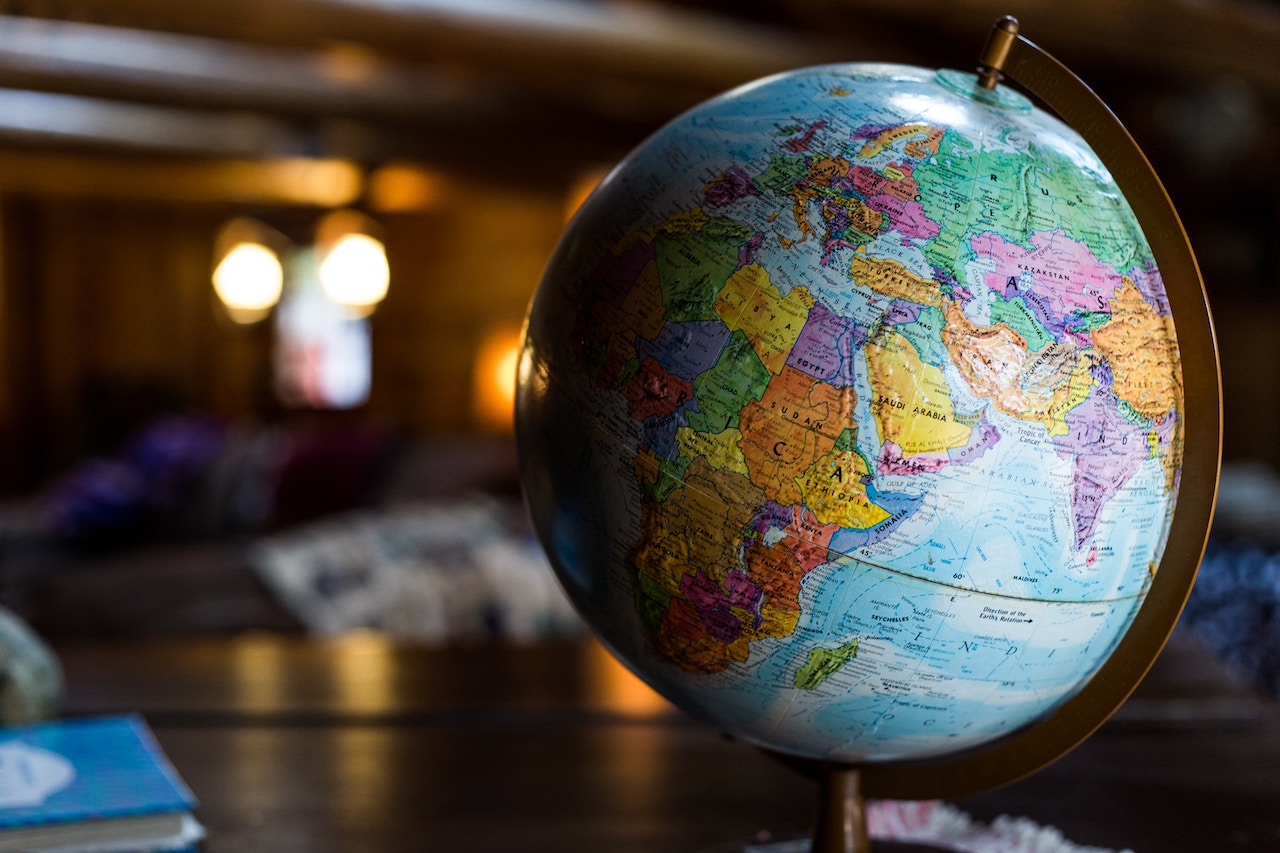 We've added an option to our Live and Automated Testing platforms to specify from which country you'd like your test to run.